Prepare for the future with composable infrastructure from HPE Synergy & CDW 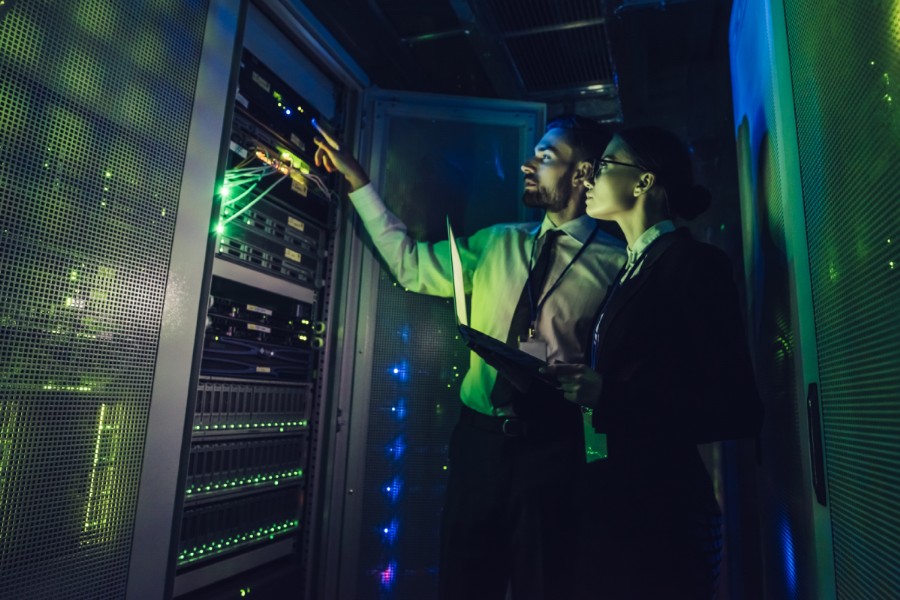 HPE Synergy, the first platform built from the ground up for composable infrastructure, is a single infrastructure that reduces operational complexity for traditional workloads and increases operational velocity for the new breed of applications and services. It’s the physical representation of HPE’s Idea Economy outlook.

As a next‐generation data centre architectural option, composable infrastructure embraces and extends key concepts and traits from the architectures that have come before it, including converged and hyper-converged systems. 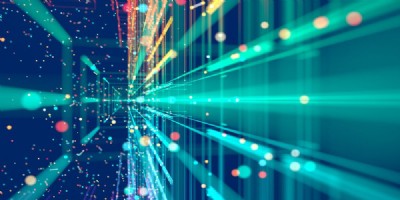 Digital technology has transformed the business landscape to such an extent that data is now conside...
Read More > 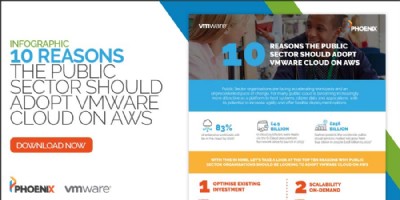 10 Reasons the Public Sector Should Adopt VMware Cloud on AWS 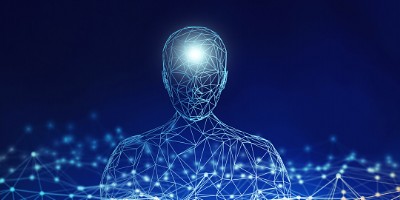 Aruba is helping customers to deliver extraordinary experiences to their users and customers with AI...
Read More > 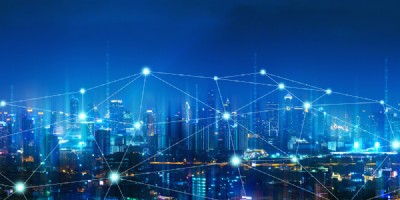 Looking for a snappier user experience with Citrix Files when previewing or transferring f...
Read More >