The Reality of Data Breaches

Posted: 29th Sep 2017
According to the latest Breach Level Index report, there were 918 reported data breaches and almost 1.9 billion compromised data records worldwide in the first half of 2017.

Other key findings include: 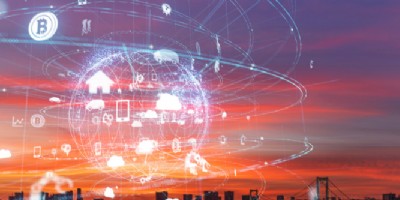 Business disruptions can have an impact on organisations of any size, in any location. How you respo...
Read More >

Put Citrix ADC at the heart of your business continuity plans 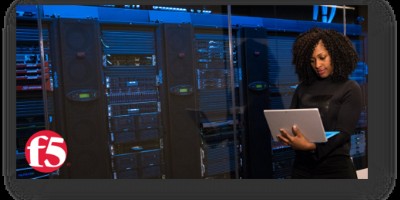 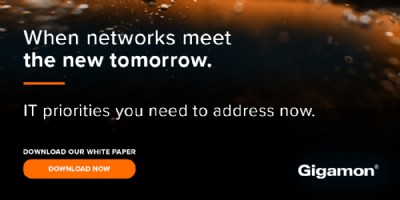 Are you wondering what CISOs are doing to adapt to the new tomorrow? Market Leading Network Visibili...
Read More >

What CISOs are Doing To Adapt To The New Tomorrow 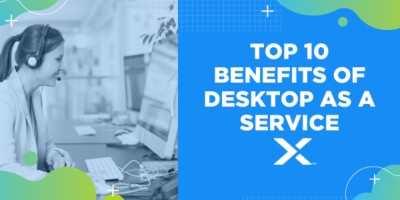 Top 10 Benefits of Desktop as a Service